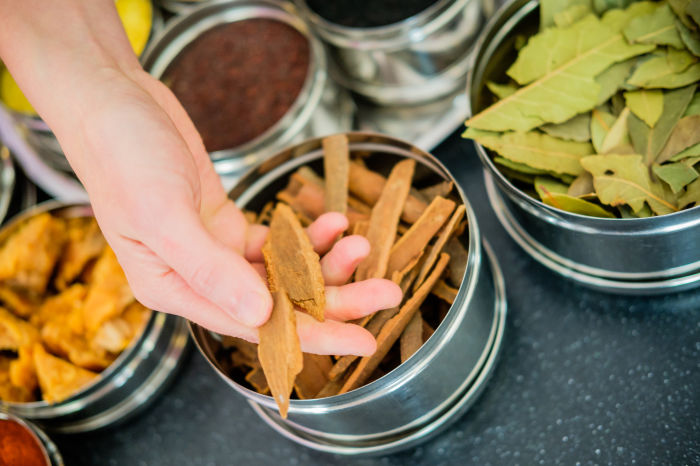 The search for an effective aphrodisiac is an ancient, if not honourable, endeavour. It has led to wars (one reason for the battle over the spice routes to the East Indies was to gain control of the nutmeg trade, valued for its supposed, ahem, "warming" qualities), poisoning (ever heard of Spanish Fly? It's taken from the aptly named Blister Beetle, if used on a regular basis it causes kidney failure. Fun.), and has made some chemists very rich indeed with little blue pills.

Here is our guide to seven peaceful, safe, and inexpensive spices to heat things up this Valentine's Day.